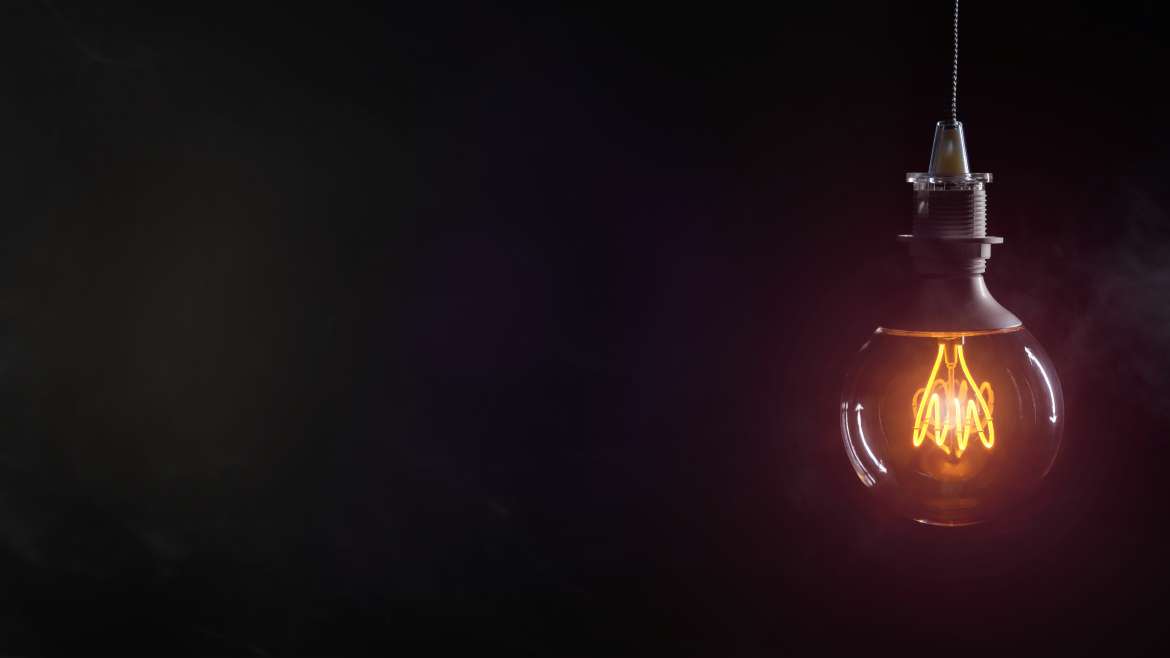 We Canadians are no strangers to cold, but not everyone is versed in the icy embrace of a northern Alberta rig floor. Things you did not think possible of freezing, are stone stiff in minutes. Safety can sometimes be forgotten in the ice, and hazards, (especially electrical) can go overlooked.

I remember my morning routine as the roughneck on that telescopic single service rig. Arrive at the rig, become the Michelin Man of layers, check gear and equipment, sit through another tiresome JHA (Job Hazard Assessment) and tailgate meeting, pour a horrible cup of coffee, and disappear into the howling wind. The only thoughts going through my mind, “damn this cold!” and, “what I wouldn’t do for 10 more minutes of sleep in my nice warm bed”.

We had rigged up the day before and were all set to start tripping pipe out of the hole. For those of you who have never indulged in the great Alberta oil patch, allow me to clarify. Think of an oil well as a long straw, with a pump at the bottom (ESP- electric submersible pump).  The straw is comprised of smaller straws, or rather joints, that are 30 feet long. To get to the pump at the bottom of these straws, you must pull the whole string out of the hole and break the pipe apart one at a time. 30 feet feels like inches on three- or four-thousand-foot strings. The pipe (joint) is then leaned up against the rig until later in the operation (stabbing pipe).

The early morning was cold as the sun had not even thought about rising yet. We warmed up the equipment and pressure tested the BOPs (blowout preventers), ensuring the BOP heater was on full blast, (think of a giant space heater with an extension cord as thick as sausage). We waited with anticipation for sunlight to kiss just over the horizon, allowing us to start our long journey tripping to the pump.

Its easy to lose focus in the monotony of a repetitive task. We were on our fourth joint, not 15 mins from starting when it happened. As the Derrick hand and I were stabbing the joint into the tray, the pipe slipped out of my oily glove and missed its target by 6 inches, finding the extension cord of the BOP heater. The shear weight of the pipe was enough to cut through the cord like a guillotine. I remember watching as the cord jumped around, spilling angry sparks as it danced. In the time it took for me to entertain a thought of, “HOLY S.”, my window of opportunity was stripped from me. Like a magnet, the cord found the pipe, and both the Derrick hand and I were frozen, though not from the cold, but from the 30-foot taser we had just unleashed. The breaker eventually popped and were released from my mistake, but not without a hard lesson learned.

If its electrical, take it out of the snow! Clearly mark all cords and keep them FAR away from pinch points. Stay focused while performing dangerous tasks and stay vigilant for hazards you may not expect. 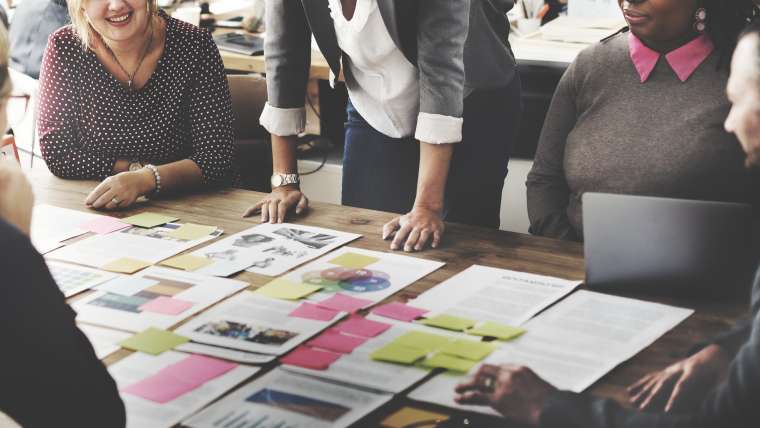 What Is Emergency Management? 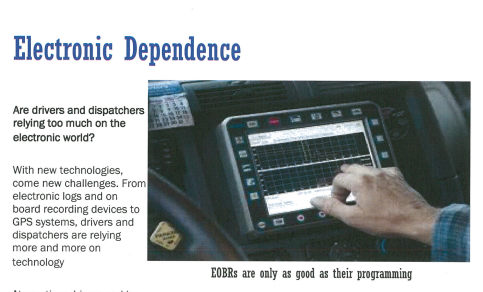