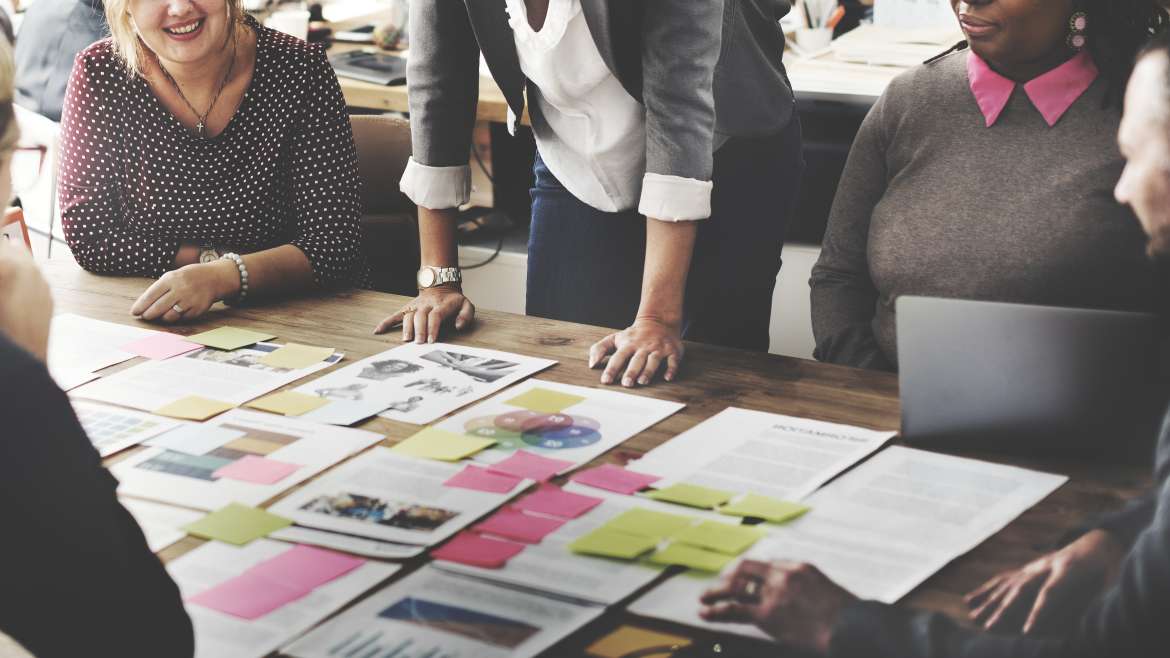 Emergency management is essentially a group of individuals that bridge the gap between local, provincial, and federal resources to mitigate, prepare, respond, and recover from all types of disasters. Think of emergency management as a champagne tower where the contents flow from one level to the next as each level’s limits are exceeded. It starts at the individual level, when someone experiences a situation where their capacity to cope is overwhelmed, they call 911. First responders arrive and assess the situation to see if other supports such as backup, utilities, or other agencies are needed. When first responders and local authorities are overwhelmed, they look to the provincial or state government to step in and pull resources from surrounding municipalities. When the provincial authorities become overwhelmed, they look to the federal government to draw resources from all over the nation. When the nation’s capacity is exceeded, aid from the international community is sometimes required.

Imagine if your house was on fire, this would exceed your ability to handle the situation, so you call first responders to help. Now imagine when the fire department shows up, the fire has grown to three city blocks, so they call the provincial government who sends fire trucks from all over the province. But when provincial firefighters show up, the flames have grown to engulf three surrounding communities, this leads them to call the federal government. They show up to find that half of the province is now on fire and the majority of the population has been evacuated, so now they must reach out to the global community in hopes someone will help fight the inferno. Not unlike the Fort McMurray wildfires of 2016.

Emergency managers are the individuals that pull everyone together to respond to events such as the one above. Most of the work emergency managers do focuses on risk reduction, mitigation, and preparedness. Only five percent of their job is spent dealing with disasters such as floods, tropical storms, fires, pandemics, and every other hazard one might think of that can have a direct impact on human beings.

These managers provide goals on an international scale such as the Sendai Framework. They regulate federal laws and mandates like those set out by Public Safety Canada. Provincially, emergency managers operate in Emergency Operation Centers (EOC), to help coordinate relief for citizens and to control the spread of disasters. Locally, you can find emergency managers assisting communities with Emergency Response Plans (ERP), ensuring an “all-hazards” approach to the safety of the residents. On an individual level, emergency managers can be seen advertising the importance of preparedness and teaching people the value of emergency survival kits.

Education is the best tool anyone has to live through a disaster. From volunteers to first responders, politicians, cultural and spiritual leaders, doctors, teachers, and everything in between. We are all in this together. The best way to help individuals is to sharpen their minds in preparation for the risks that surround us every day. 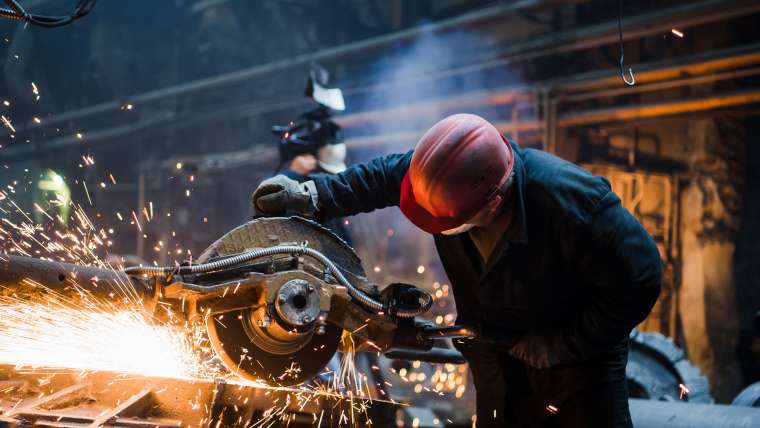 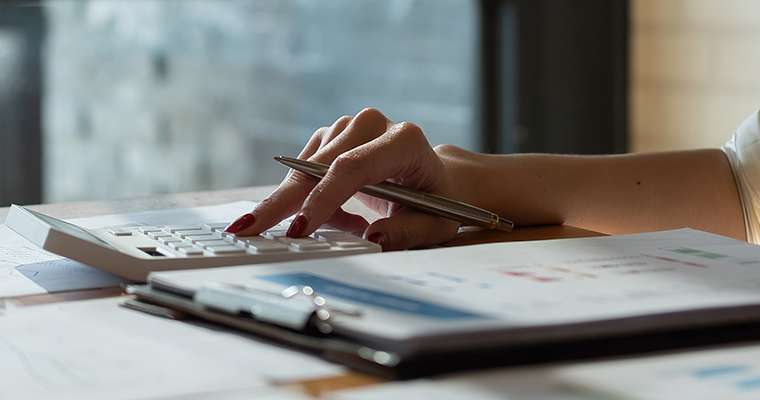